The team at MG is comprised of well-known and seasoned professionals from different fields from the public and private sectors, who work with the endorsement of the board of directors, and is led by its executive director who works with a group of leaders for each one of the research areas to manage and support all the activities of their teams. 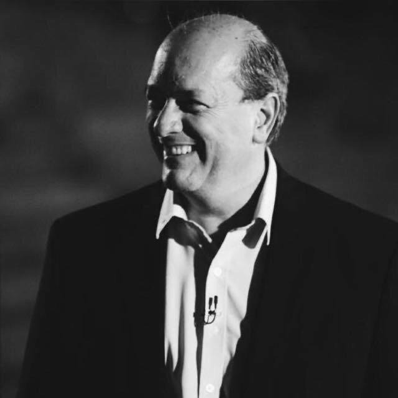 SERGIO ESCOBAR, studied law at Universidad Javeriana-Bogota, graduated in Diplomacy from Universidad Jorge Tadeo Lozano-Bogota and several specialization courses in International Relations in Italy and Brazil. Has worked for Colombia’s Ministry of Foreign Affairs, both in-country and abroad, with residence in Mexico, Costa Rica, Italy and in Brazil as Ambassador In-Charge. Has represented Colombia in multiple bi-lateral and multi-lateral meetings promoting exports and business development and growth between countries. Former Procolombia Country Manager in Mexico & Costa Rica, Bancoldex official representative in Mexico and Executive Director at ACI Medellin (Agency for International Cooperation and Investment).

With extensive experience in the private sector too, worked as FEDEMETALTechnical VP, consultant for companies like Avianca, Abocol and Renault Colombia among others, and professor for prestigious universities in Colombia and Mexico. Has been guest speaker and panelist in several international forums such as WEF, Annual Meeting Investment and ICLEI, as well as commentator for CNN en Espanol, TV Marti, Telemundo & Mega TV. Opinion columnist for several newspapers and magazines in Colombia, Mexico and Brazil on a plethora of subjects like diplomatic history, economic analysis and foreign policy and co-author of Santillana’s book “America Latina se ha quedado sola” (Latin America has been left alone). Fluent in Portuguese, Spanish, English and Italian. 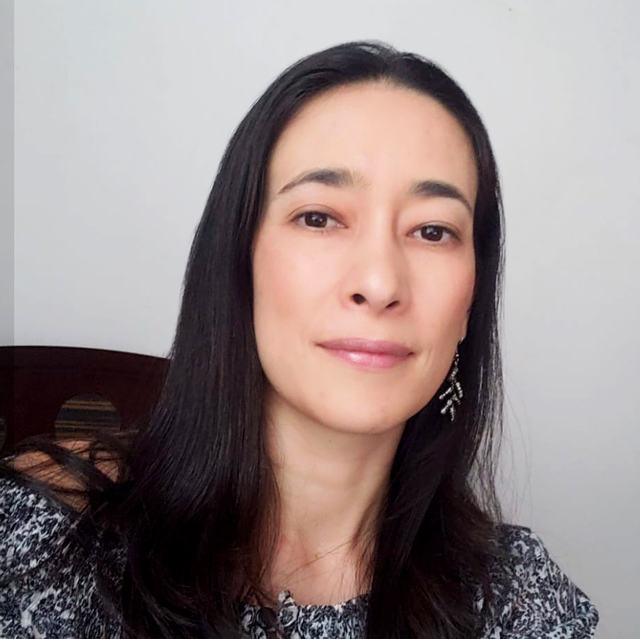 LINA BASTIDAS is an administrative engineer with a master’s degree in systems engineering from the National University of Colombia, and a PHD in Rural Development. With experience in business consulting, she has worked with educational research institutions both in Colombia and Mexico and has several publications related to food security and sustainable development in the agricultural field. She has experience leading multisectoral and multicultural research teams. 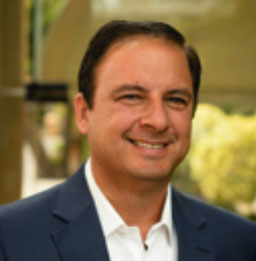 JAIME SALAZAR, consultant with over 20 years’ experience and an expert in leadership change, new business development and upper management, has focused on team leadership, structure and transformation of companies with different levels of complexity to promote development and growth opportunities, mainly with family owned business and their transition from the owners to external management.

Additional to his business experience and leadership, has also been in sales for different fields in Colombia and Latin America, including direct selling, B2B, catalog, multi-level, mass and corporate providing tremendous expertise and support for entrepreneurs looking to grow their business throughout the whole region. 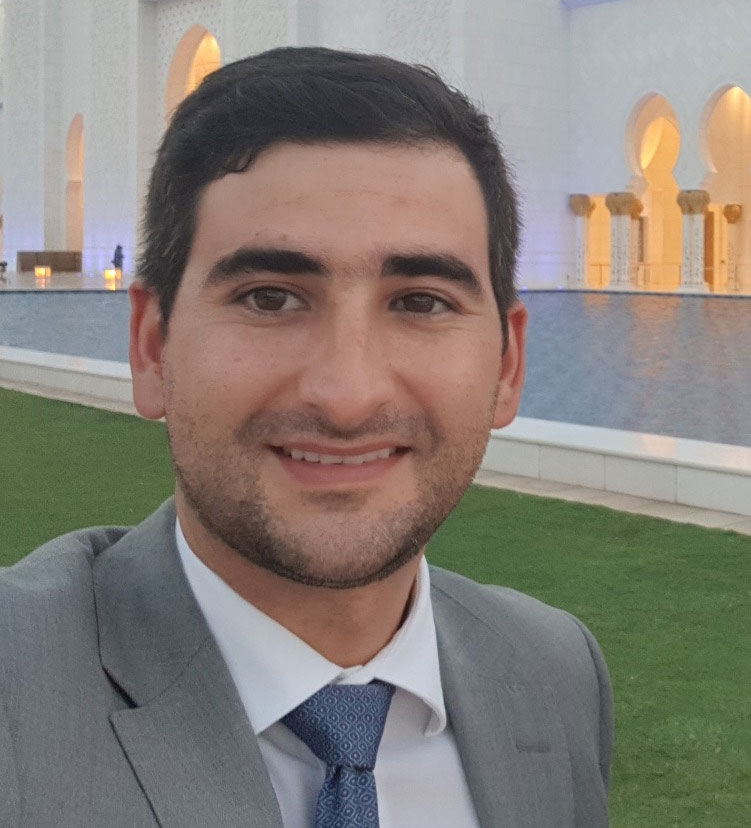 CAMILO RAMIREZ, professional in the public sector with a degree in Business, Marketing and International Logistics and experience in International Relations, Diplomacy and International Cooperation was part of Colombia’s first diplomatic mission to the Arabian Gulf and opening of the Colombian Embassy in Abu Dhabi. His experience in the Middle East allowed him to grasp a deep understanding of their culture and idiosyncrasy and hence, facilitating the political, cultural and commercial relationship with UAE, Qatar, Kuwait, Bahrein and Yemen.

Currently working for the Colombian Ministry of Energy and Mines, is the coordinator for all the international cooperation and the implementation of its international agenda. 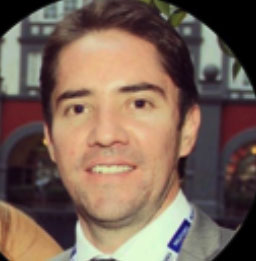 JUAN DAVID PARRA, with specialization courses in International Business, Upper Management and Finance, has extensive experience in the commercial arena developing contracts with financial institutions from both public and private sectors mainly in the Caribbean, North, Central and South America.

As Commercial Director for the prestigious magazine, Latin Finance, was able to get different institutions to sponsor events and global meetings, which hosted many of the most influential players in the capital markets, including their participation as guest speakers, which allow them brand exposure as well as promotion of their companies through publications on the magazine.

Founder of the Latin American Financial Training Department for the British group, Marcus Evans, producer of Cumbres Economicas y Empresariales, Strategic Business workshops and Professional Training among many others, with a department dedicated to financial training in Latin America. 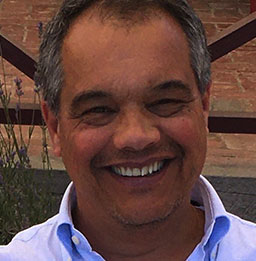 JUAN CARLOS BRETSCHER, Business Administrator and Economist with ample experience in hospitality management, insurance companies and business in Europe brings a wealth of knowledge on global business management to create and communicate cultural ties for cooperation and international development. His passion for Colombia has always been his connection to the country and thus his interest to join MG.

Has been a top executive for Hilton in Switzerland, Zurich Insurance, Swissair Technics and Hitachi Zosen Inova. Fluent in German, French, Italian and Spanish.

ANDREA MEJIA, Lawyer, with an analytical entrepreneurial spirit, has been a consultant for various companies with different business models, both in Colombia and abroad, allowing her to develop strong leadership skills, business relationships, networking and strategic negotiations.

Her career started as an intern for Sumicol-Corona, progressing to Adhonorem Judiciary for the Supreme Court, Senior Counsel at M&NC, External Counsel at Easy Legal and currently, CEO of Cultura Estrategica S.A.S law firm and Legal Conciliator for Medellin Chamber of Commerce. 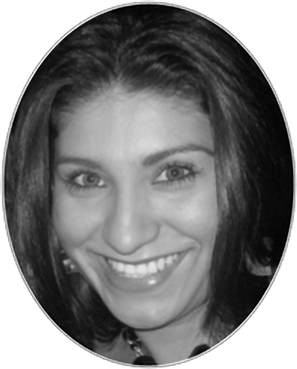 DANIRIS ZOLA MONROY Architect and Civil Engineer with a Master’s degree in Project Management. Advisor and consultant in construction and infrastructure, development and territorial planning as well as valuation of architectural heritage. Active in PropTech Ecosystem, researcher, mentor, and lecturer. Passionate about territory development and local ally to YABT/OAS for youth empowerment.

Medellin Global is the first independent Think Tank created in Medellin to promote topics of international interest to benefit the city. MG | Center for Strategic International Studies (CSIS) business model is also known in the international arena as a Think & Do Tank fostering analysis, dialogue and diplomacy amongst cities and cultures from all over the world.