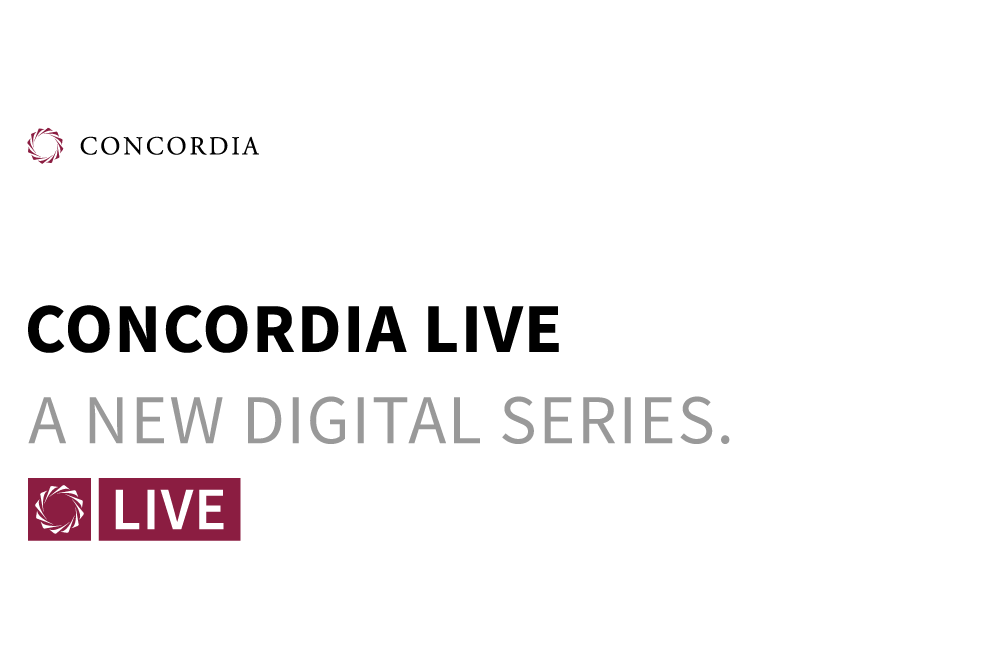 Since its inception in 2004, the Millennium Challenge Corporation (MCC) has worked alongside developing countries to promote economic growth, reduce poverty, and strengthen institutions within developing countries. Their commitment to reducing poverty through sustainable economic growth around the world has led to MCC investing more than $13 billion in country-led projects in areas such as infrastructure, education, and health. One area that MCC has invested heavily in is Water, Sanitation, and Hygiene (WASH), especially on the African continent. Working alongside several nations such as Mozambique, Cabo Verde, Sierra Leone, and Zambia, MCC has played an integral role in improving access to safe water and sanitation supplies in underserved communities. With the spread of COVID-19 around the world, access to clean water, sanitation, and hygiene supplies is more critical now than ever before

The shape of the Recovery: Outlook for the Global Economy