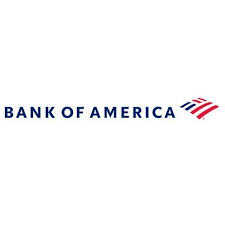 Faces of Fraud: How to Stay Safe from the Latest Threats

Jeff Lanza was an FBI Special Agent for over 20 years, during which he investigated cybercrime, organized crime, human trafficking and terrorism.  Jeff has lectured at Harvard and Princeton Universities and written two highly reviewed books.  He is featured in a Netflix documentary about the FBI and he often appears on national television news programs where he talks about the growing threat of cybercrime.

Re inventing the companies.
Scroll to top