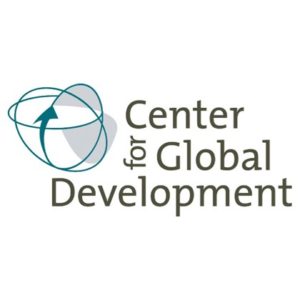 Debates in Development: Is China Good for Developing Countries?

The West may have woken up to China’s role in developing countries with the advent of the Belt and Road initiative in 2015, but China’s economic relationships with these countries had already been rapidly expanding earlier in the decade. Now, in the midst of a global health and economic crisis, China’s leading role as creditor, aid provider, and trade partner to the developing world is undisputed. But from the standpoint of longstanding global goals in support of development progress, what do we know about China’s contribution? Does “South-South” cooperation and “partnership” best characterize China’s approach and impact? Or is China’s engagement marred by mercantilism or other predatory behavior?

These terms are politically loaded and often captured by geostrategic dynamics, which can distort the development picture when China is involved. But politics doesn’t account for all the debate around China’s economic engagement in developing countries. Far removed from foreign policy circles, the development community itself is having an active debate about China’s role in the world. CGD recently put forward two bodies of research that help frame this debate, exploring available data and evidence to characterize China’s impact.

In this session, we ask lead authors from these two projects to engage in a discussion about their findings and explore the elements of China’s development practices that lead them to different conclusions about development impact.

US.-CHINA Relations in 2021
Scroll to top